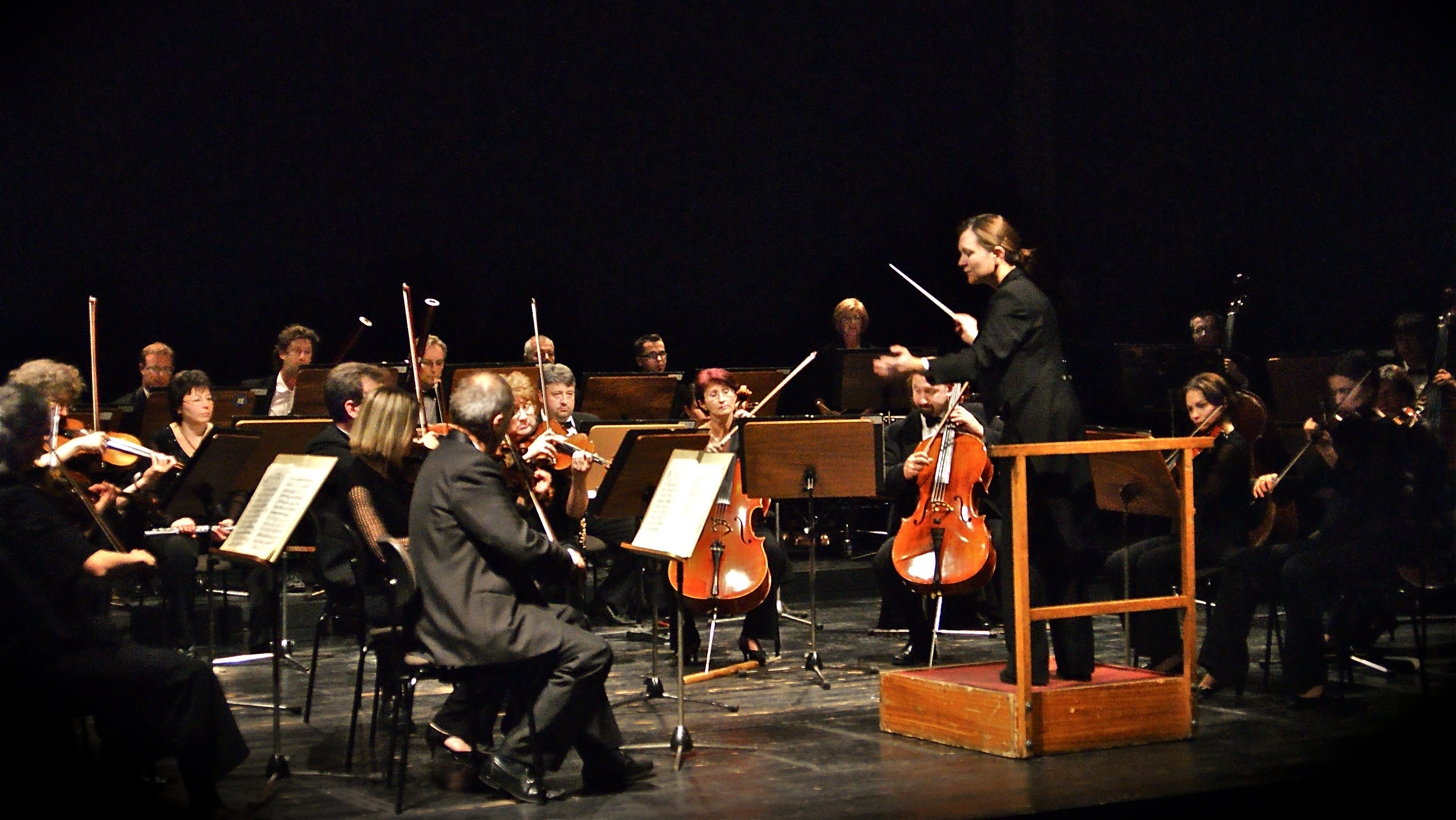 Since 2002 she has been accompanist and assistant to the musical director for the Schöbrunn Theater, for various productions of the University of Music and Performing Arts, for the Vienna Chamber Opera. She was also choir assistant and accompanist of the Tyrol Festival. Since 2011 she works as a freelance conductor repetiteur and accompanist. She has worked with Progetto Semiserio, Sirene Operntheater, Netzzeit and at the Chamber Opera in Vienna, for EntArte Opera at the Brucknerfest in Linz and for the Summer Festival in St.Margarethen in Burgenland. In 2013 she was hired as a solo repetiteaur and Kapellmeister in the Theater Augsburg.

She is the founder of the musical association “Pandora’s Box”, as well as of the orchestra Visionary Art Symphonic. Her diploma thesis entitled “Mimì and Salome, femme fragile and femme fatale” was recently published by the German publisher VDM.